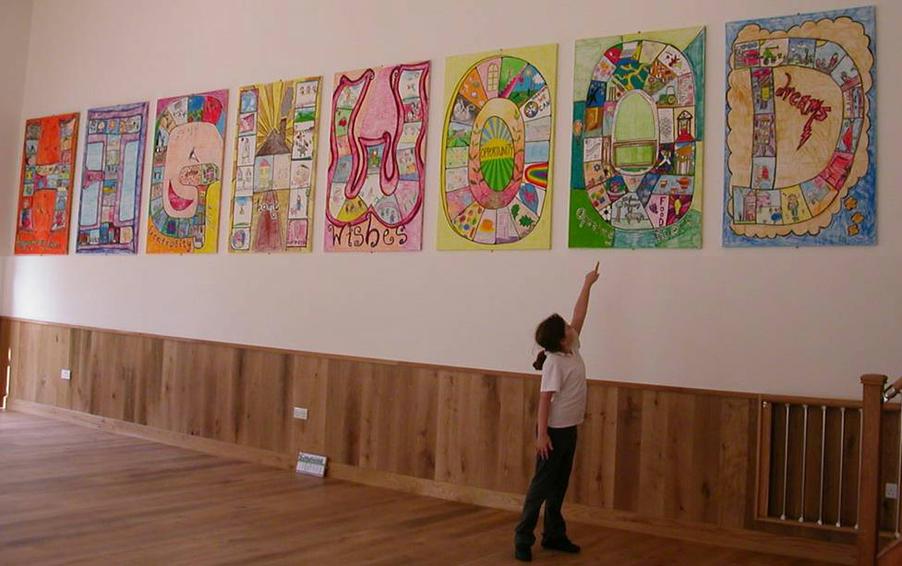 We work closely with our local community.

In 2011 we worked on a series of canvases to commemorate the opening of the new village hall. Each canvas depicted a letter which the children chose to illustrate their hopes for their future in our community. 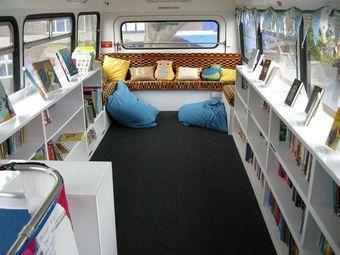 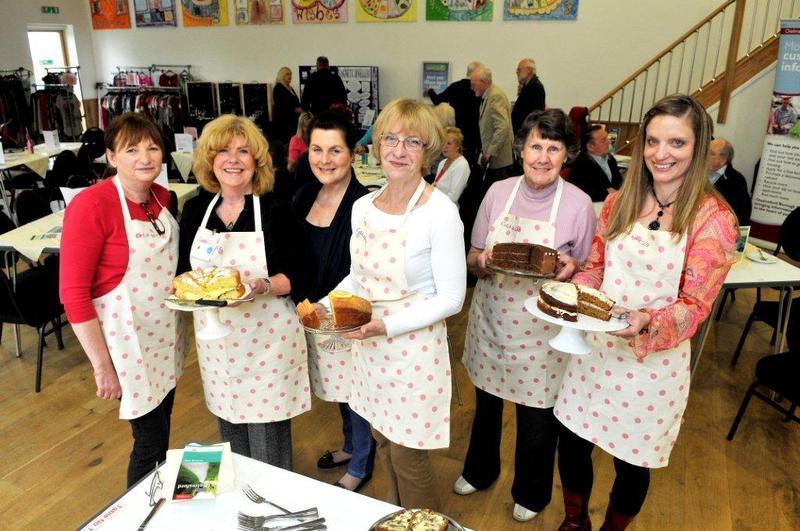